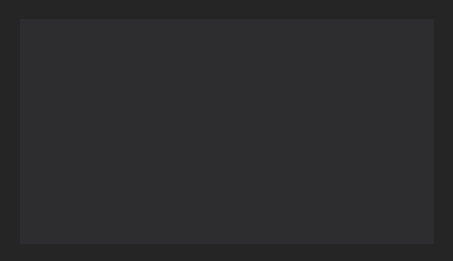 You're a tiny spaceship from a planet that just achieved space travel. Unlike Earth, the surrounding space is full of intelligent life. Your goal is to expand the influence of your species through economic, military, and/or colonization. In the beginning, your ship only has a mining laser and nothing else. You go around gathering resources and get a few basic upgrades for your ship which allow you to delve into a lot more stuff. You can build stations in space which serve different purposes depending on which parts you build and the location. For example, if you build on a highly traveled route through two planets, you can sell your excess fuel there, rather than at the planet that produces it. If a planet is in an ideal position but cannot sustain life, you can terraform it. You might build a military research base in a highly remote part of space, where traders are unlikely to find it and get mad at your species for researching advanced weapons of mass destruction.

You aren't the only person trying to build an empire, though. Other species with specific character traits will all interact with you and with other races. For example, a particularly industrious race may build a massive space station that controls all the trade in the sector, preventing you from mining the ore rich asteroids that reside there.

Build a small outpost with bots that automatically harvest ore. All this and more in the automagical exploration game "Expand".